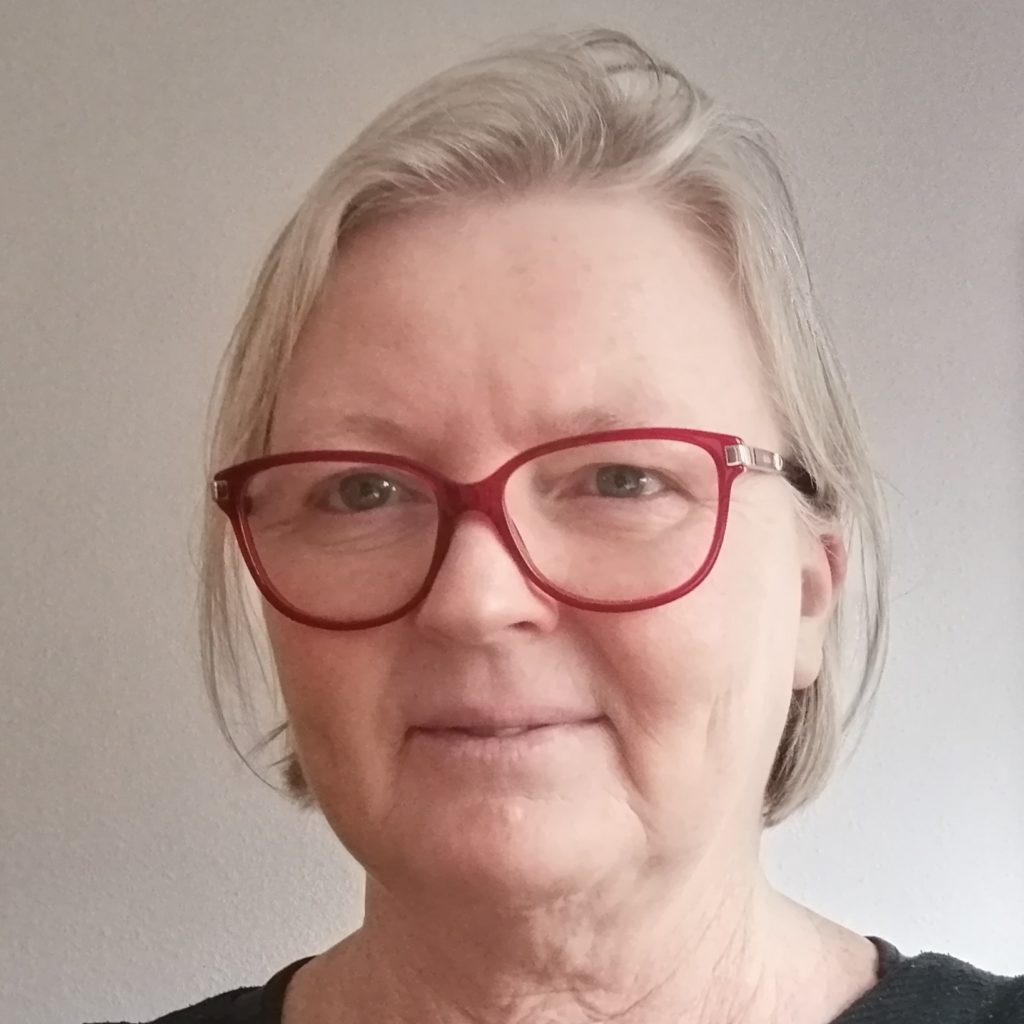 Sigrun Lingel was born in 1959. At the age of 10, she went with her family first to Zanzi­bar and then to Tanza­nia. Her father, Werner Geyer, was employed there as a mathe­ma­tics teacher from 1968 to 1972 and again from 1975 to 1977. In Dar es Salaam, he also coached the foot­ball team at his school. He was one of many teachers sent abroad by the DDR to support and teach the deve­lo­p­ment of a new educa­tion system. In the course of estab­li­shing diplo­ma­tic rela­ti­ons, several groups of teachers, as well as experts in agri­cul­ture and medi­cal person­nel, were sent to Tanzania.

Sigrun Lingel accom­pa­nied her parents during their first stay and atten­ded a school for DDR child­ren in Zanzi­bar and Dar es Salaam, where her mother also taught at a school. 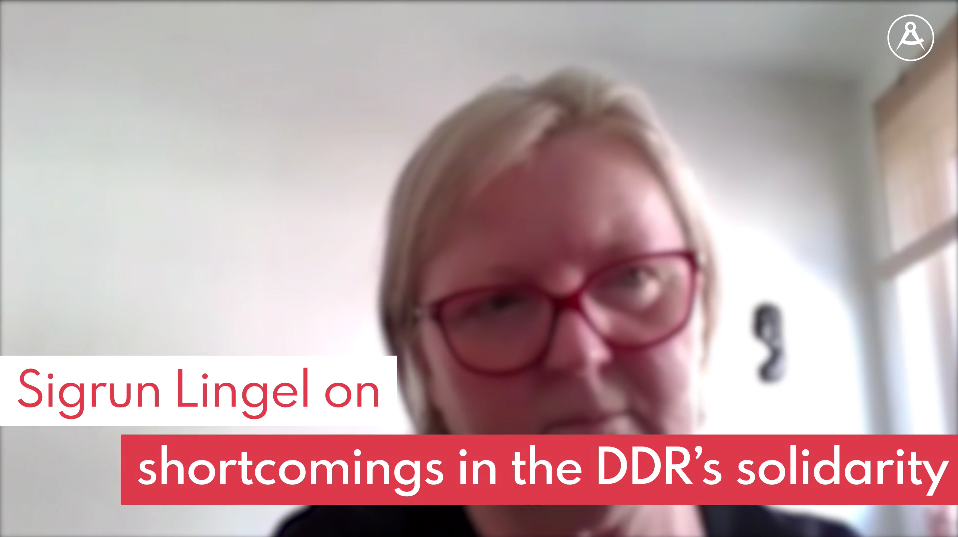 Sigrun Lingel on short­co­mings in the DDR’s solidarity 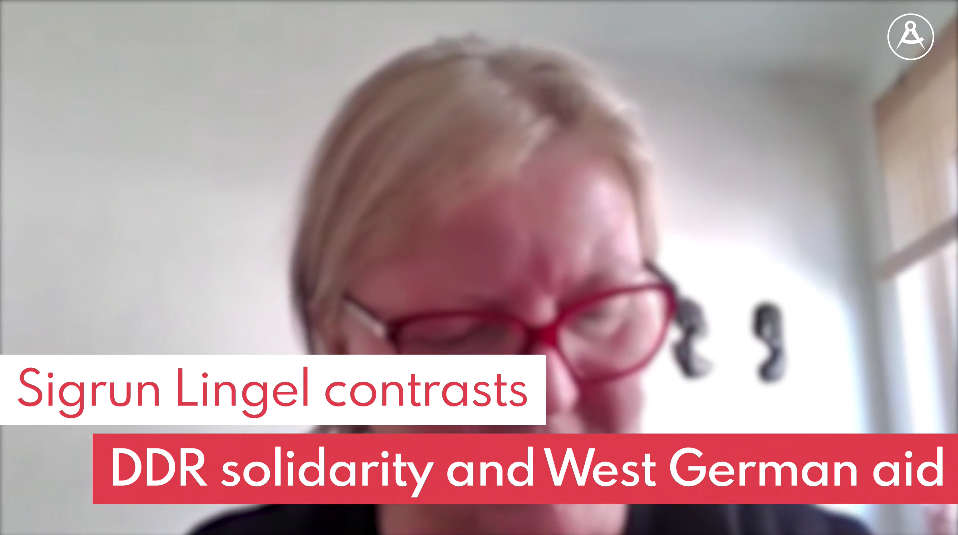 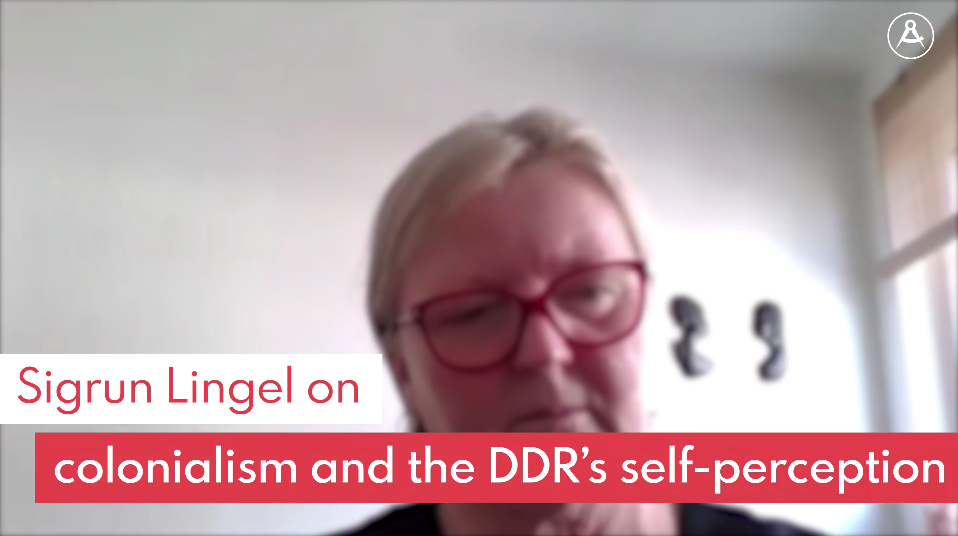 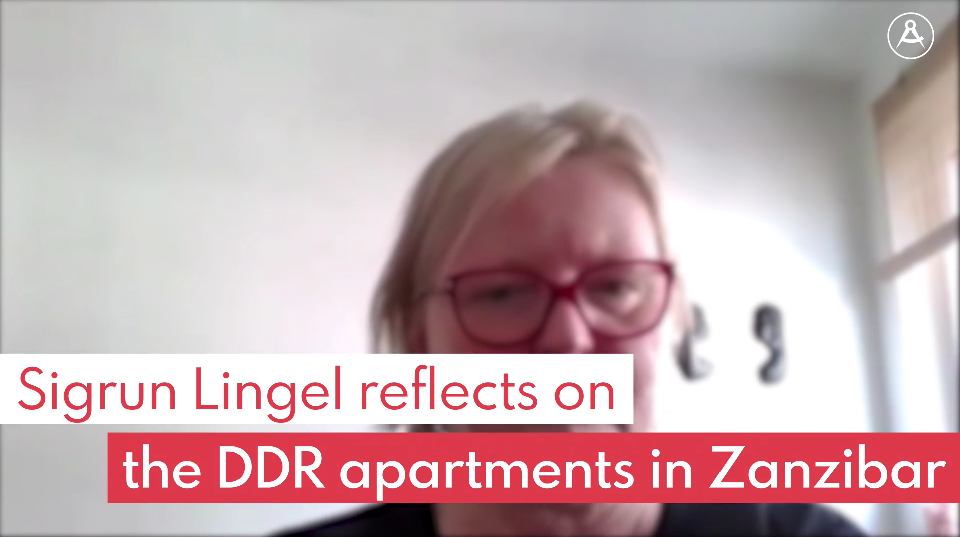 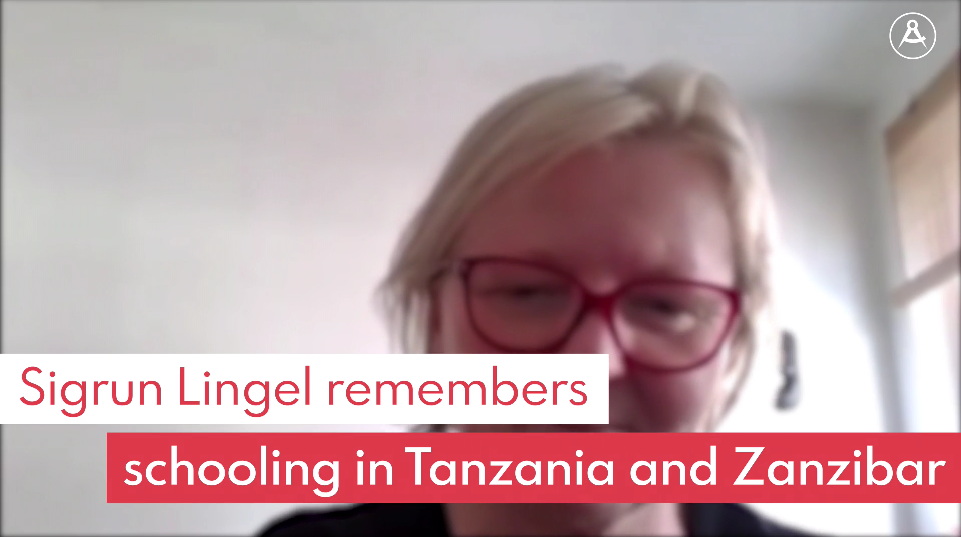