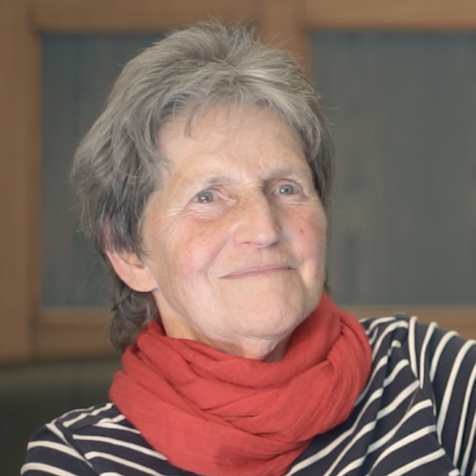 Monika Strauß, born in 1948, comple­ted an appren­ti­ce­ship in the field of telecom­mu­ni­ca­ti­ons and began working at the Mans­feld Mining Combine at the age of 19. There she became head of a workers’ brigade consis­ting of 32 women and was tasked with setting up a new branch of the company for the produc­tion of call coun­ter devices. 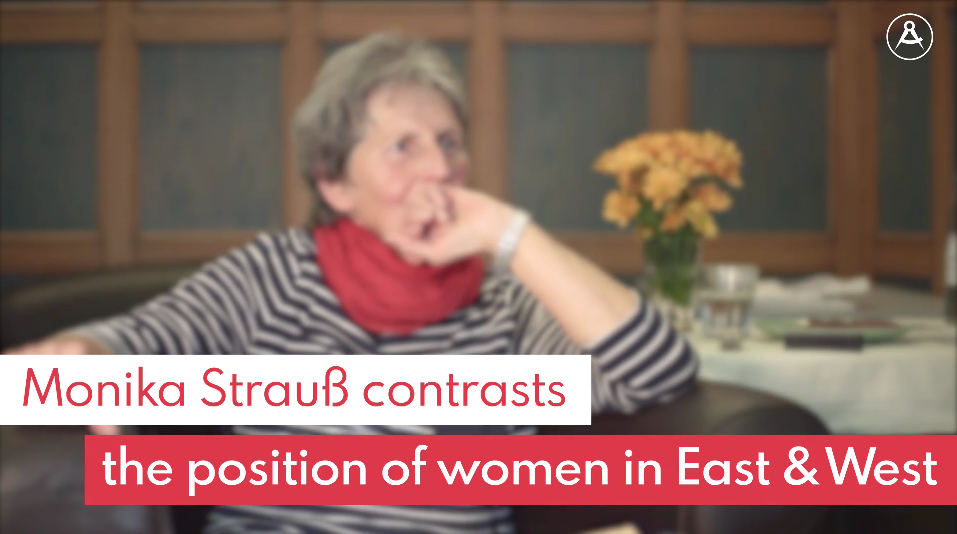 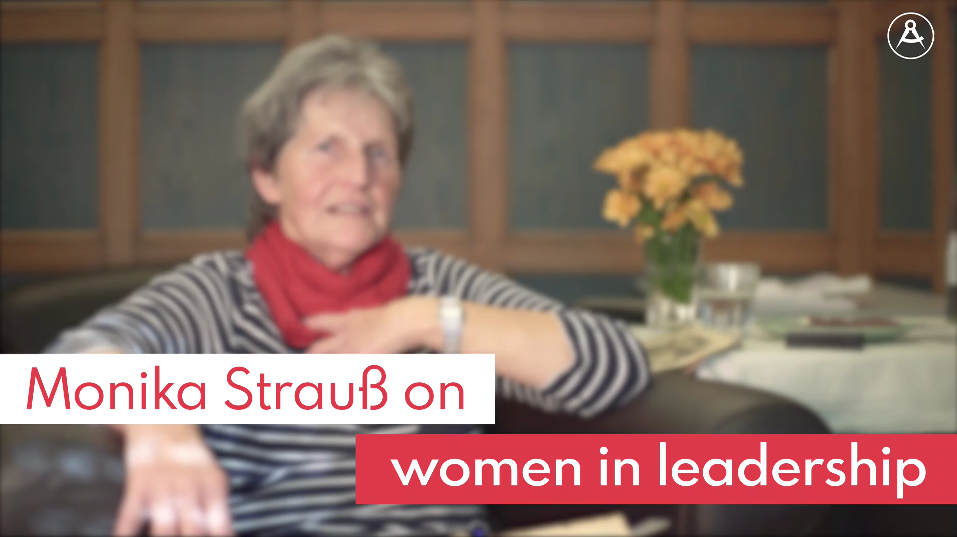 Monika Strauß on women in leadership